My intention in sharing the personal story of my fathers suicide is to encourage reader to reflect on your own life, communication, ability to give and receive love, and raise awareness of the legacy your life will leave.

I was 17.
A high school senior, I was a girl with a plan.
In truth a plan born more of need than generosity of spirit, but one I hoped would pay out for us all.

But to appreciate this plan, you need to know about my family.
We were a strong, stoic clan
Grief was not talked about or expressed
Fierce independence was valued.
Asking for help or recognition was not acceptable.
Ours was a family that didn’t hug or utter endearments.
Acknowledgment of achievements was housed in a joke or backhanded compliment.
Mind you, I knew this jesting was how our family showed we cared,
but I wanted more.

My father was accomplished in many areas….author, store owner, expert on American Indian history and arts, political activist, humanitarian, editorial writer, illustrator, humorist and speaker. He set a high bar, but my goal was to reach it.
I wanted to be noticed.
I needed to be noticed.
I decided the way was thru accomplishment –
I was determined to be the straight A student
I drew cartoons and wrote stories.
I gave myself a voice by being a strong member of the speech team.
I tried to be the good shadow.
But what I really wanted
Was to be invited into the light.

So my plan was simple.
When I arrived in college in the fall, far away on the east coast,
I would write a letter to my father. I would tell him what a role model he was.
I would tell him I was thankful for his support.
I would share memories of him that made me smile.
And for the first time,
I would tell him I loved him.
On a piece of paper.
Safe.
I would be thousands of miles away, unable to see, hear or feel his reaction.
It was a risk, but one I needed to take.
I hoped he would tell me he loved me in return.
I held my daring undertaking in secret, close to my heart,
Protecting it like a tender seedling,
Feeding it daily with hope.

My plan was abruptly derailed January 3, 1972
My brother arrived unexpectedly at my school, accompanied by the girls counselor.
They looked somber and said nothing as they called me out of my classroom.
We walked to his truck in silence
Once seated in the front, he reached over and uncharacteristically touched my hand and quietly delivered the fatal blow to my plans in only 3 words:
“Dad committed suicide”

My mind raced. Thoughts turned desperate.
Just because a person committed a crime didn’t mean he would be convicted, so perhaps one can commit suicide and still be alive.
“Is he dead?” I finally asked, then fell silent again when I saw his faint affirming nod.
I fought to understand. My family valued rationale thinking, so there had to be an answer. But this didn’t make sense. I recalled the many hours my father spoke with troubled men on the phone, talking them down from drunken misery, dissuading them from their suicidal ideations and threats.
He told us suicide was selfish and even vengeful.
But my father was selfless, so how could his action make sense?

Once home, I walked numbly into my parent’s bedroom.
Only blood remained where his body had been.
Almost robotically I began to remove the sheets and clean up the blood that had spilled onto the mattress and floor.
A drop of blood fell only my white blouse and I paused to stare.
That was the last physical piece of my father I would ever have.
I was glad to have that stain to keep with me, to touch.

I looked up to see his shirt hanging neatly over the chair and something compelled me to check the pocket. It contained his carefully folded suicide note.
In short sentences he related that the vertigo attacks were getting progressively worse and that he was “sorry for the inconvenience” of his action.
He directed that money be given to the university for the study of that “damnably depressing and debilitating disease.”
No signature.
No final message to us
No “I love you.”
That was it? My stomach churned.
The paper felt cold in my hand.

And so began my journey,
to understand and transform this unraveling event,
and weave that into the legacy I choose for my own life. 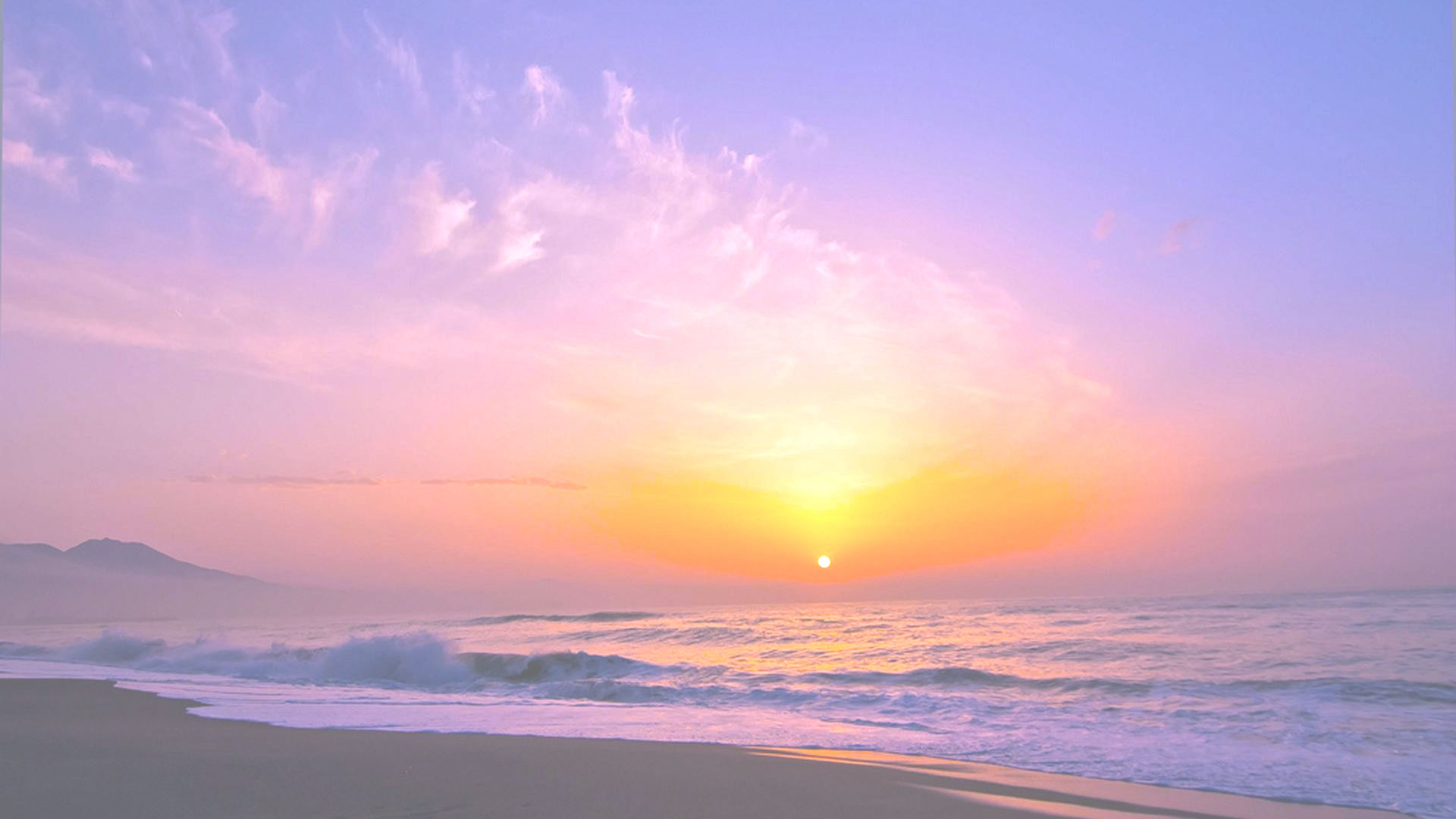 Welcome to Pathwayseol.com. I am Tani Bahti. Nurse, speaker, author, producer of “The Straight Talk Series on End of Life Issues” and award-winning DVD, “Living through Dying – The Struggle for Grace”, and I have been totally committed to improving end of life care since 1976. My experiences have provided me the good fortune to … Read more